Our statement is now available. 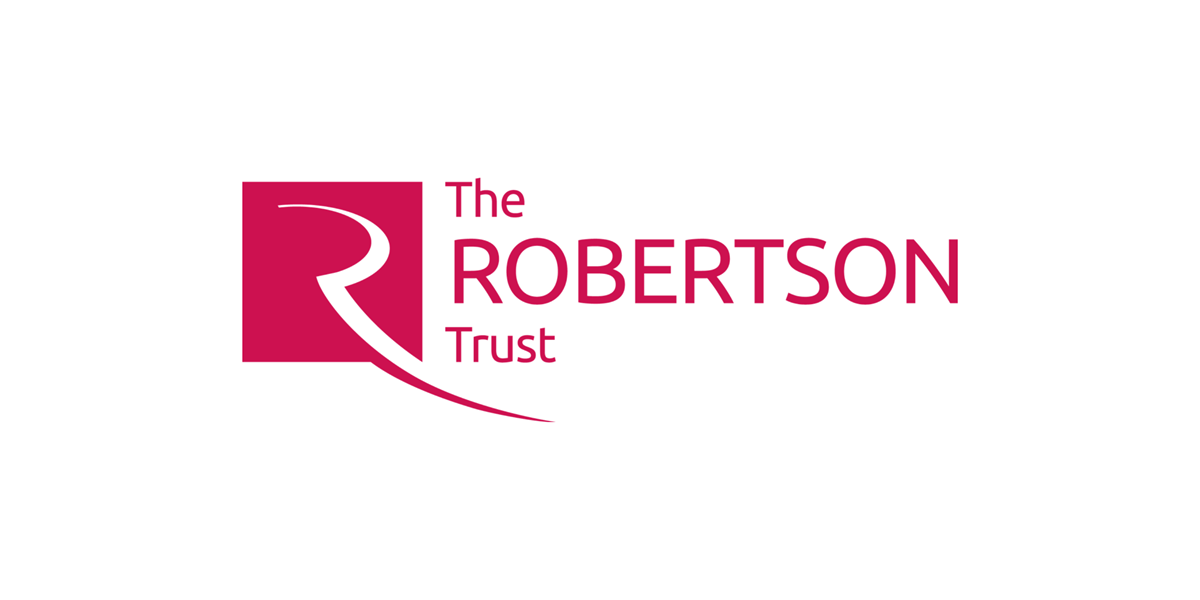 Gerry McLaughlin, Vice Chair of the Board of Trustees, responds to statements made by the former chief executive, Kenneth Ferguson, that he was dismissed from his role on the grounds of religious discrimination.

The Trust denies any claim that it discriminated against the former chief executive on religious, or any other, grounds.

The Robertson Trust is proud of its work with faith-based organisations, and will continue to work closely with them to address poverty and trauma in Scotland. In the last six years, the Trust has funded over 130 religious organisations, providing over £2.5 million to their community projects.

Gerry McLaughlin, Vice Chair of the Board of Trustees for The Robertson Trust said:

“The claim that The Robertson Trust, or members of its board, would discriminate against anyone based on religion or for any other reason, is completely unfounded.

“The Robertson Trust is one of Scotland’s oldest and leading funders, supporting charities and communities across the country to help those facing poverty and disadvantage.

“As a member of the Christian faith myself, I am disappointed at the claim that the Trust’s decision to dismiss the former chief executive was based on religious grounds when in fact the decision was taken based on continued, and documented, underperformance.

“The failure to disclose a conflict of interest when applying Trust resources and offering heavily subsidised rates to the Stirling Free Church, of which he is an elder, led to disciplinary action against the then chief executive resulting in a final written warning, but not his dismissal.

“The Robertson Trust’s funding policy clearly states that we do not fund projects and activities which involve the promotion of political or religious beliefs.. This has been the case for decades.”

“Scotland’s third sector has never been more needed.  We are proud to fund this invaluable work, including that by faith-based organisations, to help alleviate the negative impacts of poverty and trauma, and work towards our vision of a Scotland where everyone can thrive.”

The Robertson Trust is transparent about the organisations and communities it funds. See our monthly award listings here.