Meet the Trustees: The Robertson Trust welcomes three new members to its Board of Trustees

First announced last week, The Robertson Trust is pleased to share more details about the three new members who will join our Board of Trustees. 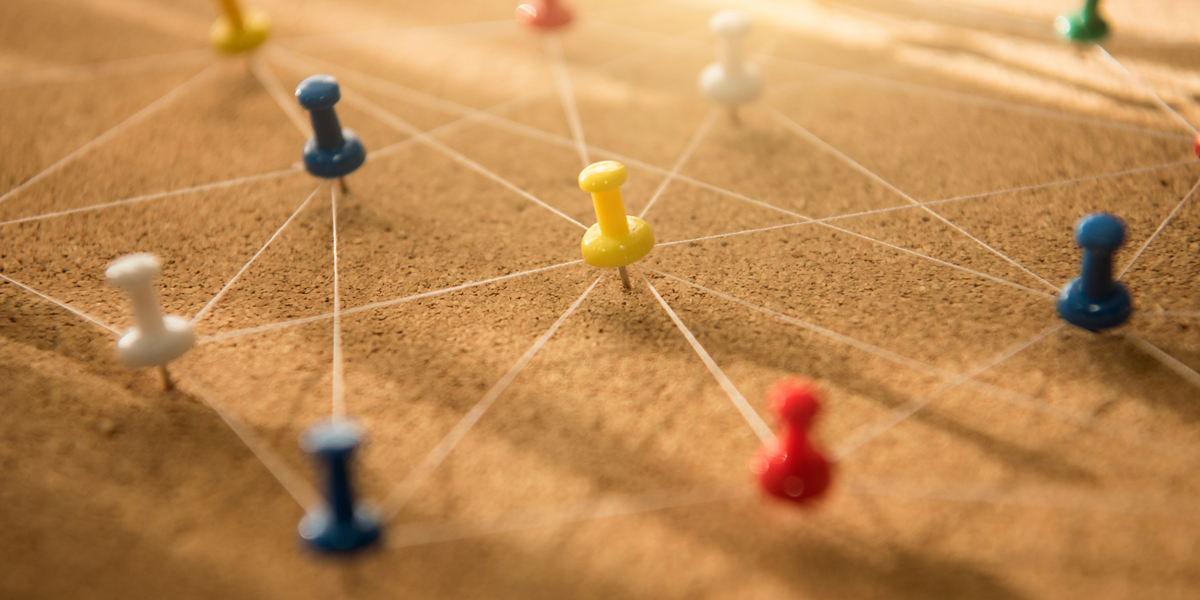 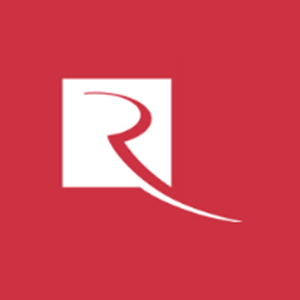 Following a rigorous recruitment process, we were delighted that Fiona Larg, John Loughton and Professor Morag Treanor agreed to join our Board of Trustees as we head into the second year of our ambitious 2020-30 strategy.

With a vision of a fair and compassionate Scotland where everyone is valued and able to flourish, the Trust sought a wide range of experience for these roles, including the skills and experience to chair the Audit and Risk Committee and personal and/or professional experience of supporting people and places affect by poverty and trauma.

The first to join the board is Fiona Larg, who took up the position of Audit and Risk Committee chair on Friday, October 1st. Meanwhile, both John Loughton and Professor Morag Treanor will take up their positions in November. Full biographies of all three new trustees are available below.

Fiona Larg MBE was until recently the chief operating officer and secretary for the University of the Highlands and Islands and has taken on a new role as chair of the SCDI Highlands and Islands committee. Originally an accountant by background, Fiona worked with Vertex Data Science for six years, where she gained experience of a wide range of industry sectors and international clients. Fiona became deputy secretary at UHI in 2007 and worked as chief operating officer and secretary from 2013, helping to shape Scotland’s newest university. In 2017, she received an MBE for services to education in Scotland. Larg has been a council member and convener of the audit committee for the Law Society of Scotland since June 2017. Fiona completed a BA in accountancy at the University of Stirling.

Winner of Big Brother UK in 2008, John has held several positions working with young people, including as chair of the Scottish Youth Parliament in 2008, and with the youth delegation of the Washington DC G8 and G20 summits in 2011 and 2012. He has worked extensively in public affairs, including his work as Policy and Public Affairs Manager at Fairbridge and Prince’s Trust between 2009 and 2011, and as Head of Public Policy at Relate. Reflecting his background in social policy, John served on the Calman Commission on Scottish Devolution from 2008 to 2009 and sat as an advisory council member for the Scottish Human Rights Commission.

Professor Morag Treanor is an academic, social researcher and quantitative data analyst with more than seventeen years of experience. The main focus of her work is in analysing the causes, consequences and mitigation of child poverty. Her publications include applied social research for voluntary and public bodies, as well as independent research into statistical analysis of large-scale datasets, particularly Scottish and UK birth cohort studies.

Morag became Professor of Child and Family Inequalities in April 2019, and is now Deputy Director of I-SPHERE, based at Heriot-Watt University. She is a member of the Child Poverty Action Group’s Advisory Board and Deputy Chair of the Scottish Government’s Poverty and Inequality Commission. She sits on The Promise’s Oversight Board.

Speaking about the appointments, our CEO, Jim McCormick, said: "If we are to be effective in our work to prevent and mitigate the negative impacts of poverty and trauma on people and communities in Scotland, it is vital that our board reflects a diverse range of backgrounds, experiences and skills. With this in mind, I am thrilled Fiona, John and Morag will be joining.

"I am in no doubt that each will challenge our thinking and practice, as well as ensure we are in a position to broaden our collective knowledge and networks.

"The appointments have been very well received in the sector and all at the Trust are looking forward to working with the new members alongside our new Chair Mark Batho over the coming years."

See all of our trustees here