Bringing your work to life with a great case study

Nothing brings work to life like a great case study. Funding Manager Karin Earl takes a look at a recent real-life example from one of our funded organisation and breaks down what made it stand out to our Giving Team. 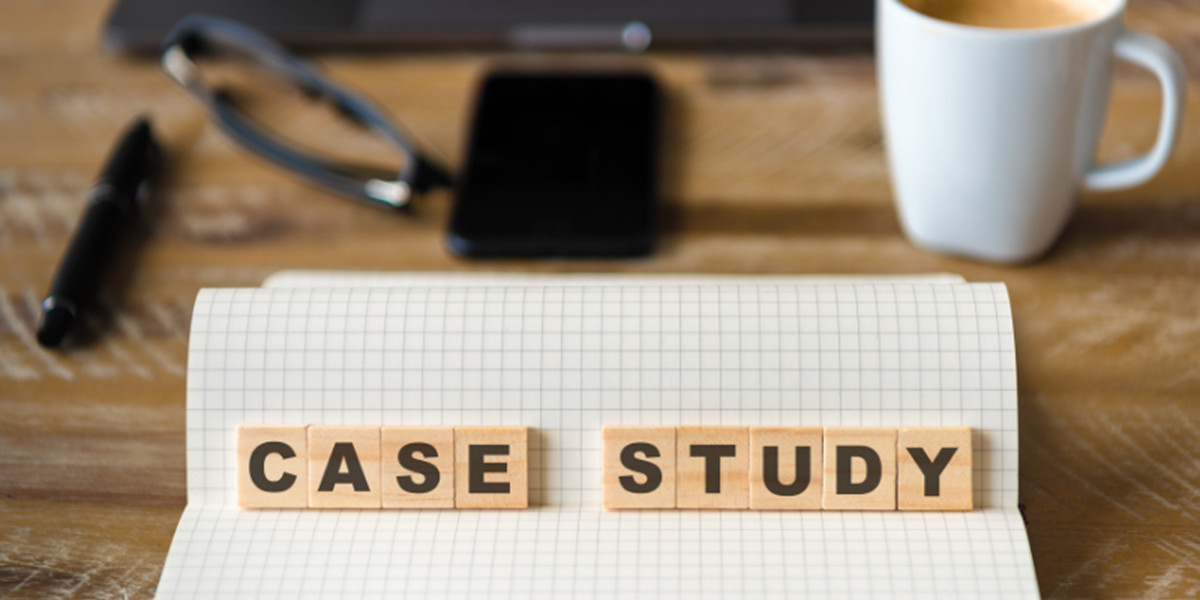 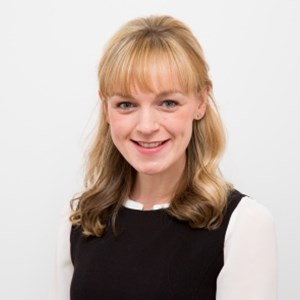 A good case study can be a simple yet effective way of illustrating the difference your work is making.

Our Giving Team reviews lots of End of Year Reports (over 700 per year!) and often the ones that stick in our mind are those which include stories or case studies about the people accessing the project or services we’re supporting.

With this in mind, we wanted to share with you a real case study we recently received which really stood out to us, as well as what we liked about it and why.

The example tells the story of Jimmy, an older gentleman who was feeling socially isolated, and details the support he received from a local befriending service delivered by our funded organisation LEAP, the Lightburn Elderly Association Project. It introduces Jimmy’s journey from the point he was referred to the service.

The Avondale Hands on Project had received a referral for Jimmy from his daughter Vicki as she was interested in a possible befriender for her dad.

Christine, the volunteer development officer, made contact with Jimmy and arranged to visit him and his daughter to explain the project and, if suitable, complete the required paperwork.

A few weeks later, Christine visited Jimmy and his daughter in his home in Stonehouse, South Lanarkshire. Jimmy lived at home himself and was unable to be out of the house for any length of time as he relied on oxygen 24/7 through tanks. This meant he was mainly housebound and at times felt lonely as he did not have many visitors except his daughters, grandchildren and gardener.

George, a newly-recruited volunteer befriender had completed all required paperwork, became a PVG member and had completed LEAP’s Induction and Hands on Project Befriending Training and was now waiting to be matched to someone. George and Jimmy had some common interests – they had both been engineers, liked Lego and making ‘stuff’ and enjoyed technology.

George was also willing to use his car and travel to visit Jimmy who lived in the next town. Christine felt that both men’s personalities were similar and would get on well. Christine discussed the possible match with both Jimmy and George and both were happy to be introduced. The initial match meeting was a success and it was agreed that George would visit Jimmy at home every Tuesday afternoon.

After a few months Christine visited them both to see how they were getting on. Jimmy explained that they had been busy ‘putting the world to right’ and said that ‘it’s the best thing that has happened’. He thoroughly enjoyed his visits from George and looked forward to seeing him every week.

They explained that they had been busy building Lego models and keeping Jimmy’s mind active which he didn’t often do before George came along. George had brought Jimmy a magazine from home about Mars and they had joked about testing Jimmy’s knowledge and giving him a quiz to check he had read it! George said that he and Jimmy had similar interests and attitudes and that he found Jimmy’s stories really interesting.

George also explained that they hoped to sit out in Jimmy’s garden when the better weather came along. Christine observed the happiness and laughter from both men - there was never any awkward silences and they had plenty of things to talk about and do.

Jimmy also received support from LEAP’s handyperson service, which he said had been a real help to him, for example changing lightbulbs and fitting a smoke alarm. Jimmy was grateful for the support from LEAP’s Hands on Project and said that it was great to be involved in as it reduced his loneliness and helped him stay independent in his home.

Sadly Jimmy passed away last year due to ill health. The project kept in touch with Jimmy’s daughter who expressed the happiness the befriending brought to her Dad. The Lego model that Jimmy and George were working on was gifted to George by the family to thank him for his companionship.

So what did we love about this case study?

We hope this example is helpful when thinking about how to show the difference your work is making. A great case study doesn't need to be long (it's often more impactful when it isn't) and is particularly effective when the language is simple and clear. While we hope it's useful sharing a real-life example, there are many resources online which can help with writing a case study of your own, some of which are shared here.