Please note that The Robertson Trust has published its new Giving Strategy. This sets out the priorities we will have when awarding funds through our open grants programme. The existing application form and guidelines can still be used until July 31st. In line with our existing procedures, we will aim to assess and present all applications received by this date to our September Board meeting. In the event that we are unable to do so, your application may be held until our November meeting. In such cases a member of staff will contact you and provide any assistance required to realign your application with the new Giving Strategy. Find out all you need to know here.

From its earliest years The Robertson Trust has maintained a strand of support for arts training in Scotland. More recently, we have also provided support for young people in sport through our support for SportsAid Scotland.

This support has focussed on the high cost of training young professionals in these areas, recognising that costs for training elite athletes and performers can be considerably higher than for many degree courses.

Over the years a portfolio of awards has been developed that meets our strategic theme of Realising Potential and enables talented young people to contribute at a high level to the cultural and sporting landscape in Scotland and beyond.

We currently have the following awards in our portfolio:

In most cases candidates for these awards are nominated by the participating organisation. For general enquiries on these awards please contact Gordon Hunt.

View some of our success stories below 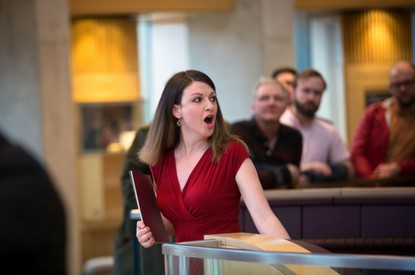 Since 2009, Scottish Opera's Emerging Artists programme has been giving talented young singers the chance to spend a year with the Company to hone their performance skills and build networks in the profession. The Trust has supported seven of these singers, including Edinburgh-born lyric mezzo-soprano Catherine Backhouse in 2017-18.

To end her year on a high note, Catherine was a winner in the Sunday Herald Culture Awards 2018 in the Best Musical Artist category – a well-deserved accolade recognising her talent and promise.

"Thank you so much to everyone at The Robertson Trust for supporting me to have this life-changing and unbeatable experience at this stage of my career!"

͞"Catherine is a highly intelligent musician with a considerable vocal talent, which we have been able to help her develop with a variety of different roles."

"Catherine is eager to audition and proactive at seeking additional opportunities. These encouraging characteristics will support her well in her career." 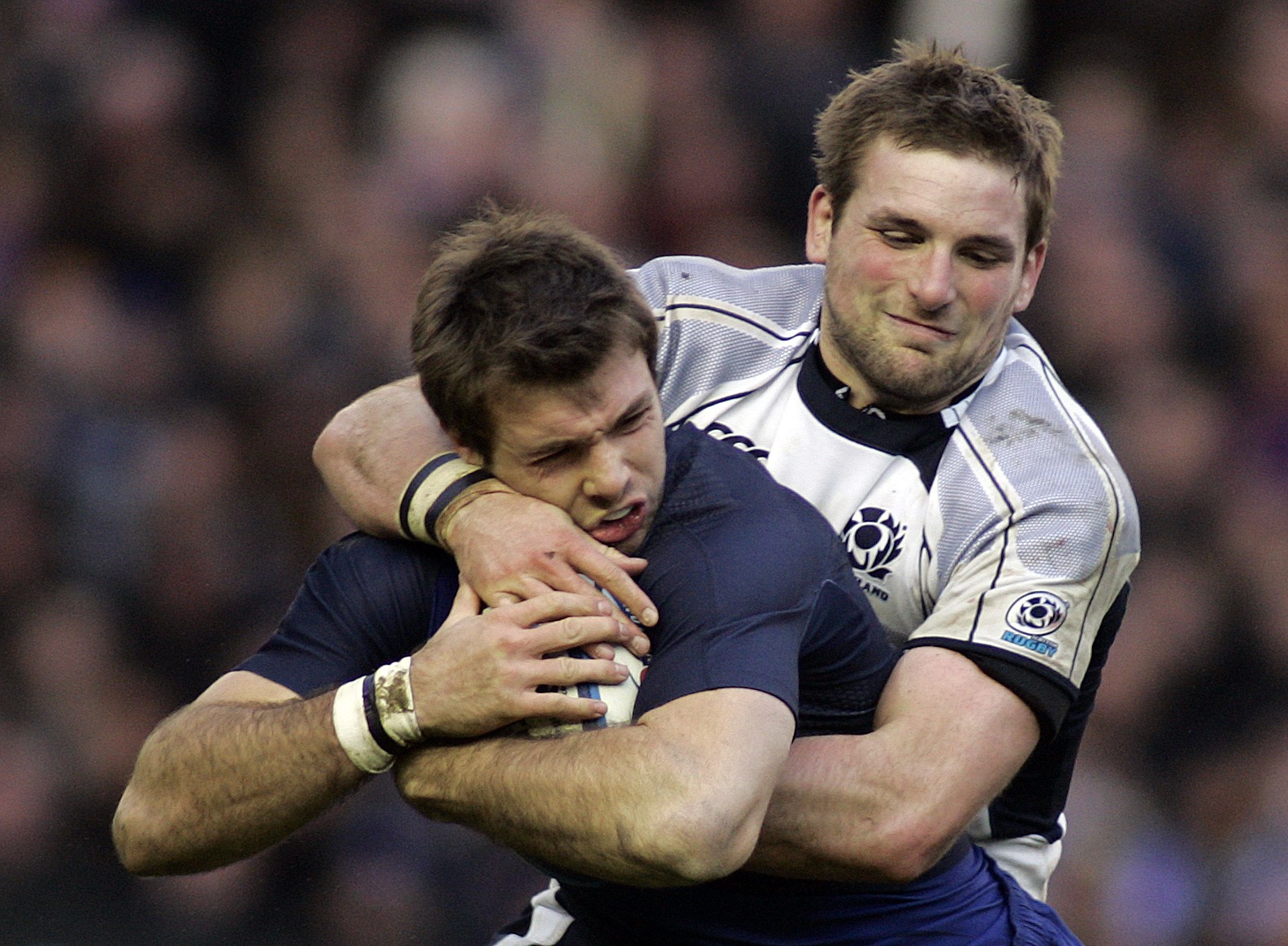 Every year, four talented young rugby players are given the golden opportunity to spend time training at a specialist centre abroad, thanks to the John Macphail Rugby Scholarship. Created in memory of the Scotland player from 1949 to 1951, it is awarded to rising stars who Scottish Rugby believe have the potential to compete at international level. Previous scholars have included top players John Barclay, Grant Gilchrist, Jonny Gray and Finn Russell.

In November 2017, the three recipients were announced as:

In January, the trio travelled to South Africa to spend five months training at the world-renowned Stellenbosch Academy of Sport. Here, they experienced new coaching methods and new cultures, helping to accelerate their personal and sports development.

Beyond their time in South Africa, the scholarship includes a five-year plan for key milestones on their path towards playing for Scotland. These will be tracked and reported.

This was a hugely beneficial experience for me – probably the best of my rugby career and my life. I feel the months in South Africa have given me an advantage going to the U20s this year as I know how my body will r eact to full-time rugby. It gave me time to dedicate myself fully to improving my rugby skil ls and tactical awareness, and I also believe made me more mature on and off the pitch.

In most cases candidates for these awards are nominated by the participating organisation. For general enquiries on these awards please contact Gordon Hunt.